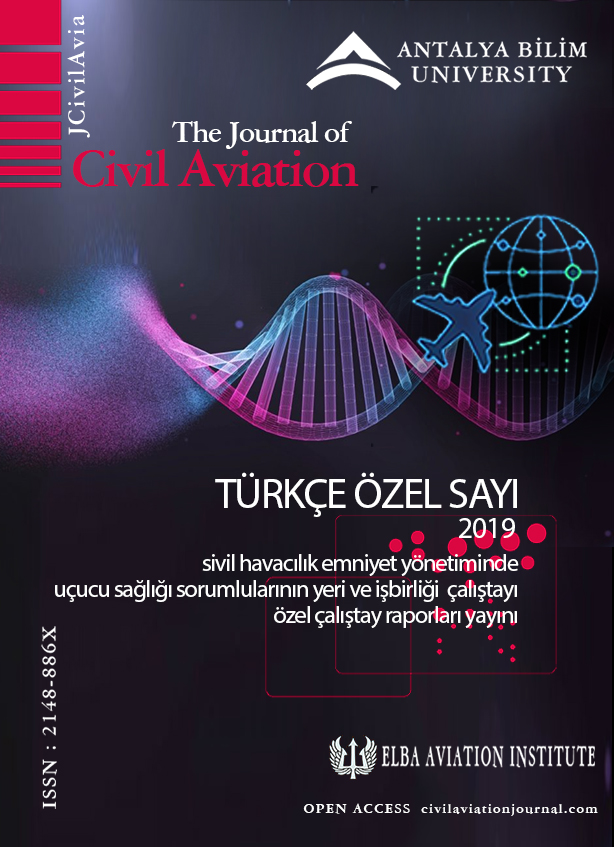 It is now obvious that flight training has long been much different than it was. This is a very fast saying though. Basics are almost the same whereas student profiles, expectations, aircrafts, dynamics of the demanding sector have all worn a complete different costume. First and foremost, pilot candidates have no demand of being an aviator. They do not come into the “aviation”. They merely want to be pilots. I believe they know the difference between a pilot and “an operator” yet they do not care. They even admit that, flight training they have to “get over” on single engines is nonsense and unneeded. They have no intention of flying such aircrafts in the future and VFR is out of question. Looking closely, pilot candidates, from the very beginning of the first flight to the end, do not look “out”. They prefer flying “head down” as they do at home in front of their personal computers.

Fitness of the candidates is also diverting. Although regulations ban AMEs to eliminate over weighted candidates, AMEs, I believe, are having difficulty at finding candidates in proper BMI (body mass index) limits. When found, studies indicate that flight training is like incubating period for those candidates to gain weight. This is alarming I should say. Further, as standard life conditions of pilot training demanding population shift, so do the conditions of serving organizations.

Flight training organizations are over loaded as sector demands more and more pilots as rapidly as possible. This tends a communication matter between instructors and candidates. Instructors have to fly vastly with many students. They cannot know each other. Instructors cannot follow or share candidates’ social facts. Social media is not a way of desired communication. There, of course, are many other problems to mention but we should focus on, I strongly recommend, the matter of health being of the candidates more than anything else. New mandatory measurements will project new problems. Authority forces Alcohol and pyscho-active substance application in the codes for example, however, this must be handled by professionals and there are no health professionals in flight schools. Not alone for such forced regulations but for the general health follow up of the candidates also AMEs are to be employed in Flight training organizations. As papers, including this matter, keep being submitted we will be discussing the matter. This is a safety issue, dangerous and deserves more attention.

I am proud to announce that The Journal of Civil Aviation (JCivilAvia) has now been accessible on line for all the authors, reviewers and readers all around the world, expecting them to contribute their original unpublished research, scholarly essays, critical commentaries, and letters to the editor as well as the case reports which are free of charge.

JCivilAvia is a biannually published journal.  As a biannual journal, printed version will have no paper or page limit and authors will not have to keep waiting for a further issue.  I believe, the submission process of the journal will also be fast but rigorous.

On behalf of my associate editors and all other staff , I thank you for your contributions.