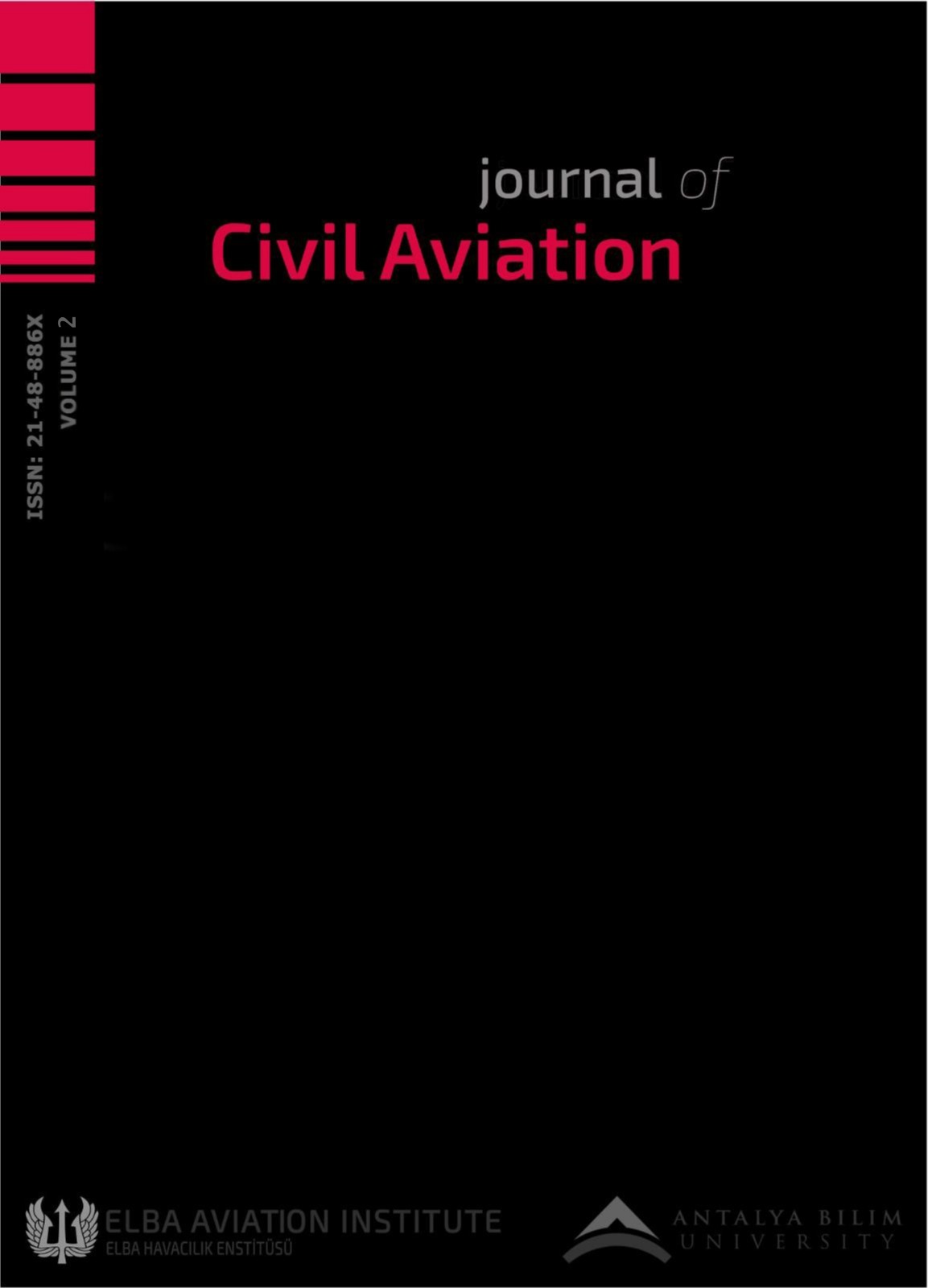 Alarming Results of the Spatial Attention on Pilot’s Aptitude Testing

I am proud to announce that The Journal of Civil Aviation (JCivilAvia) has now been accessible on line for all the authors, reviewers and readers all around the world, expecting them to contribute their original unpublished research, scholarly essays, critical commentaries, and letters to the editor as well as the case reports which are free of charge.

JCivilAvia is a biannually published journal.  As a biannual journal, printed version will have no paper or page limit and authors will not have to keep waiting for a further issue.  I believe, the submission process of the journal will also be fast but rigorous.

On behalf of my associate editors and all other staff , I thank you for your contributions.